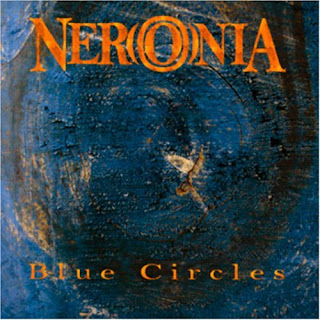 German act Neronia was formed out of the ashes of band Ulysses. Through previous period under the actuelle name, they have released one Demo, full-lenght album "Nerotica" ( 2003 ), and actuelle "Blue Circles" CD.
A band has offered quite interesting portion of progressive/neo progressive music with fine keybord threathenings. A songs are done mostly in mid to mid-up tempo, with clever realizations and pretty promising arrangments includings. In some cases, Neuronia approaches reminds me on performing phrases, comes out from legacy of well-known Canadian act Saga, but "Blue Circles" as a album also offers quiet interesting themes as same as authors creations. A followers of progressive tendencies can find here and there many challenging moments. I also haven't too much places for dissatisfaction, but possession of little more originalities, could be better for German fellows at last.