San Francisco band Lick have been performed around the national underground circuit almost 4 years.They are female-fronted act, but a key person in formation is guitarist and author Paul Allen . He was composer of complete album materials except two songs, lirically penned by singer Keri Campbell. Lick has offered an interesting amalgam of several performing and releasing options. Their music is a mixture of alter metal, Portished arrangments views, jazzy transformations, and many other things in-between. All of 7 tracks are different among them, but its structures comphrises a variety of untipical realizations. Some of songs were done in mid to mid-up tempo, others are pretty faster, but in general, a group sustain one authentic performing level. Productionally, "No Love" also satisfies, and we can say that finally a band has offered one modern product. 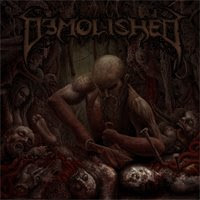 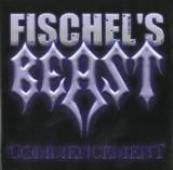 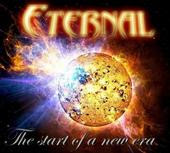 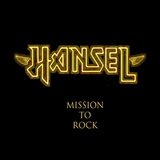 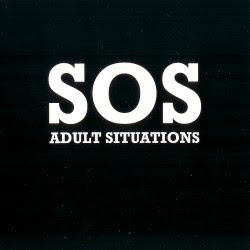 Out of Sweden comes a very young band, named Tantrum To Blind. They seriously started out in 2008 year, and soonly, a band has recorded a debut issue. This is an EP with 4 tracks in : "Rise And Fall", "Glory", "It All" and "Everdeny". Tantrum To Blind is female-fronted group, and its songs posses evident elements of melodic rock and pop idioms. Some influences and traces also comes out from 80's and 90's period, and I would add that hidden associations also leads to melodic punk rock groups established in the 90's, as a Off Spring or Blink - 182. But, melodic elements certainly dominates through its materials, and all of present songs has a potential radio friendly usings. Listening their materials, a one thing comes to mind, and that's a fact that band has accepted one positive energy/attitude from the 80's period ( even of mentioned other comparabilities ). " Tantrum To Blind" is a fresh and optimistic discographical start for the band, and that's a quite enough for now. 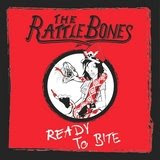 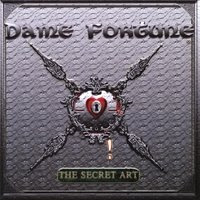 Dame Fortune are L.A based quartet, active some period continiously. "The Secret Art" are their third album to date, and as the rumours said, most prominent and probably most valuable too. A group is on the field of 70's/80's hard rock, with clear melodic level and same approaches.
Psychologicaly, as same as productionally, a group also cited a mentioned period, and its songs posses a strong touch of previous decades. There are 14 tracks on " The Secret Art" album, and all of them posses a similiar radio friendly acceptables. Even of evident retro feel and strong 70's/80's background, their album materials deserves recomandations and positive reactions.