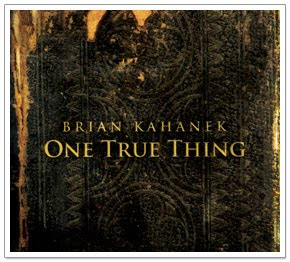 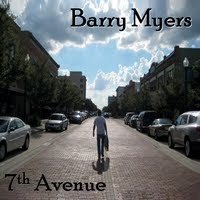 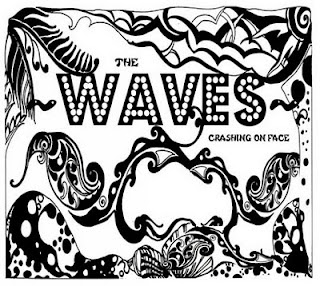 Out of Somerville/Brighton comes a band formed by key person, songwriter Ben Garrett. Waves are consists of five members, but also a several persons a group has included in its debut as a musicians. " Crashing On Face" is untipical product, where we can find a varieties of ideas, soundscapes, atmospheres, moods and emotionals. A songs posses a different approach, and judging by stylish options, there are a themes with west-coast style, a songs with dreamy pop pastiche, some alt. country reflections, as same as alt. reggae exdperimentations.
But album in general has sounded as a coherent part, and potential listener can enjoy in complete group's offering. " Crushing On Face" isn't a album for usual genre's freaks, but Garrett as a author has showed some potentials.... 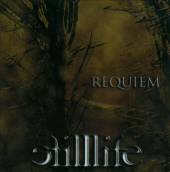 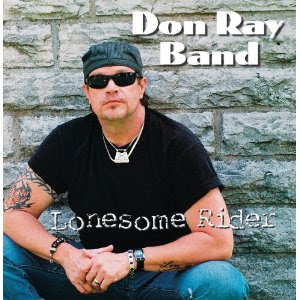 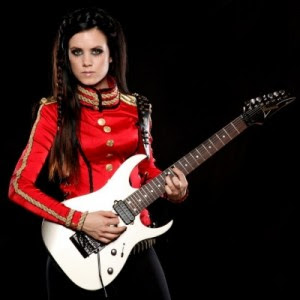