Out of Toronto, Canada comes very interesting and newer progressive act - Half Past Four. They started out in 2005 year, and from the early beging introduced themselves as a serious and promising band. " Rabbit In The Vestibule" is group's first full-length, released during the 2008 year.
A Canadians has received mainly positive reactions from its work, and undoubtly they deserved recomandations for its musical views and concept. Half Past Four combines elements of progressive and art rock, and its offering has its roots in 70's and 80's period. Some comparabilities could lead to King Crimson and Jethro Tull heritages, but I would add that some similiarities, even that band didn' t mention in press material leads to 2 also Canadian acts, as a Rush and Saga. But generally, Half Past Four has offered unique visions and ideas. Their lyrical presentations posses authenticity with portions of humor.A performing dimension also deserves respect, where a best part belong to arrangments threathenings.
A songs posses complexivities, but generally its materials are listenable and acceptable for wider audience, judging normally by so call progressive standards. " Rabbit In The Vestibule" introduce Canadians in best possivble way, and in my opinion their future in the progressive field is certain.

Labels: HALF PAST FOUR - Rabbit In The Vestibule 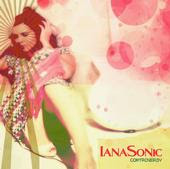 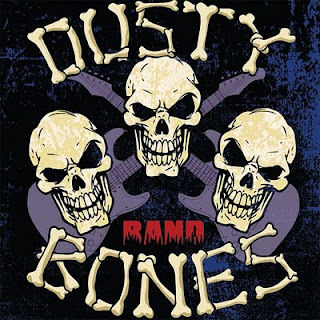