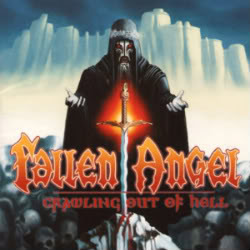 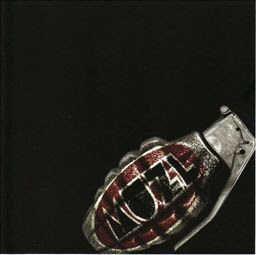 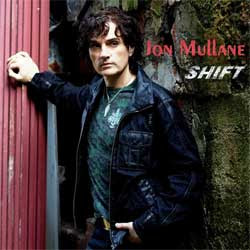 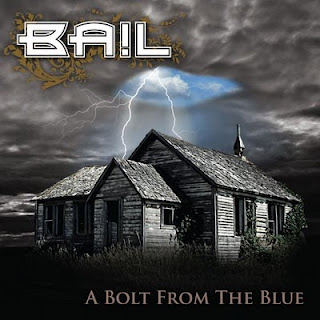 Bail are newer Dutch 3 piece band. They discographically debuted with " Blood Red Stain" EP in 2008 year, and during the actuelle 2010 year a full-length " A Bolt From The Blue" looked the light of day. Bail is very promising and serious group, musically more orientire to so call American
heritage and legacy. They are deeply in stoner/hard/ southern rock field, but with strong performing capabilities and clear attitudes.
A Dutch group has introduced themselves with 10 pretty well-produced tracks. They playing in equalizing manner, and all of present song structurally had an convinceble arrangments following. " A Bolt From The Blue" as a album, is a pleasent surprise for me, and undoubtly, a Dutch fellows did a god job. Their CD is absolutelly recomandable product.

Labels: BAIL - A Bolt From The Blue 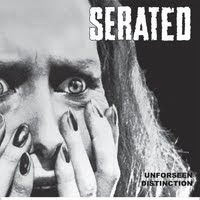 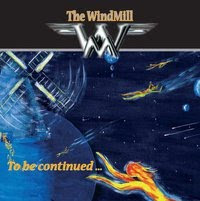 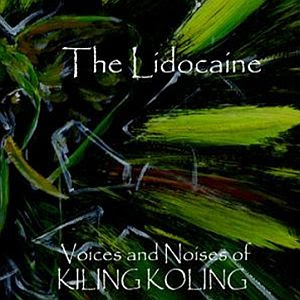 The Lidocaine are 3 piece band, hailing from Helsinki, Finland. They started out its carreare in 2007 year, and during the previous 2009 year, they released a debut, entitled " Voices And Noises Of Kiling Koling". Even that band has labelled themselves as a rock/metal/progressive act, I have to say that I didn' t find too much progressive elements in its offering. But, in the other hand they are solid rock/metal act, part time melodic, also well-trained and in many aspects oriiginal. Basically, they have sounded as fresh act who deliver strong energy. In its sound we can not find too much technical variants and solutions, and band performs its material in simply but clear and acceptable way.There are 10 present songs generally well-produced and recorded.

Labels: THE LIDOCAINE - Voices And Noises Of Kiling Koling


During the 2009 year, a Slovenian national record company " RTV Slovenia ", reissued a debut album of well-known Ljubljana based act - Videosex, entitled " Videosex ' 84 ". A quartet consists of 2 female and 2 male members, performed own variant of electro pop music, infected by known mainly Brit. names. A group had in its line-up a charismatic female singer Anja Rupel, and talented keyborder/aranger/author, later also a producer - Iztok Turk.Even of national, in those times Yugoslavian public expectations, " Videosex' 84" was a little better than album of avarage qualities and same realizations.Just a few songs satisfied, other were passed through uncertain mannirism. A new CD remastering unfortunatelly more associate on period of LP realization, and have nothing with standards of out time. Sadly.... Also a CD contains some repeatable elements as a LP, a 25 years before, without any additional song bonuses or technical innovations. Later on, in the mentioned 80's, Videosex partly changed its style, refreshing carreare with commercial 3rd mini LP - " Svet je zopet mlad".
Nevrtheless, "Videosex' 84" is important album for Yugoslavian 80's post new wave period. This is also a discographical begining for band, whose carreare had an important place, not only on Slovenian music scene. But, technical elements of this reeditional product could be undoubtly better....