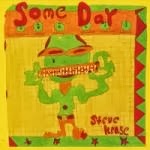 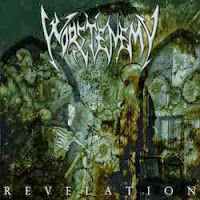 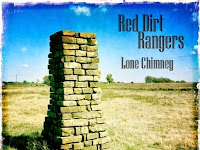 This year a Red Dirt Rangers celebrate a 25 years of existence as a band. They are undoubtedlypride and joy of Oklahoma music scene, especially if we speak about country/folk/roots and similar genre's tendencies. Their experience is evident, and if you are in position to hear a first tacts of its songs, the meaning of mentioned words became clear. " Lone Chimney" are consists of 13 equalizing tracks, done in country/country rock/roots mood, with certain melodic lines, strong harmonization and nothing less than simply, but convince technical details. We can not find a less interesting or so call weaker places on its album, and all of present songs are also acceptable for radio using and night-time , and also day-time listening. Absolutely recommendable.