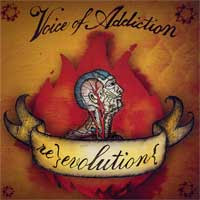 TOUCH THE SPIDER " Tales Of Woe "
( Where Are You From Records ) 2010.
CD - GERMANY
Doom/goth/psychedelic/post new wave

A two German mates - Unholy Ghost and Cosmic Energy are discographically active again with its actuelle offering, a third album entitled " Tales Of Woe". Touch The Spider continously follows up its conception, recognized also from band's previous 2 albums - " I Spit On Your Grave" and " Souls For Sale". Again, in its own way, a group has tasted darkest side of life, mixing a several genre's elements, as a : doom, gothic, psychedelic, post new wave...
Their themes are obsessive and agressive in the same time, but German tandem in best possible way accepts a standards of our time. Most of songs posses monotonous and hypnotic up tempo performings, without boring and repeatable details. " Tales Of Woe" maybe little more than previous 2 albums accepts 80's dark wave/goth/post new wave details, but other things are going in expecting direction. Finally, " Tales Of Woe" is another inspirative album, done by mentioned Germans.

CAROLINA CHUPACABRA - Birth Of The Beast


CAROLINA CHUPACABRA - Birth Of The Beast

Carolina Chupacabra are newer act on national underground scene. They work as a trio, and during the previous 2009 year, they have recorded an EP with 7 tracks in, entitled " Birth Of The Beast". They are musically agressive act, faithful to sludge/doom tendencies, but also as a band includes enough energy in specific atmosphere in each song separately.Its tracks also posses a 90's influences and same pastiche, but I didn' t find any repeatable element or so call archaic approach in its authors offering. They have also sounded as a coherent team, and more or less present materials posses also a modern production. As a sludge/doom act, a mates from band has showed a different energy than many genre's similiar groups, and finally, for the first discographical step, thay shows quite enough potentilas. 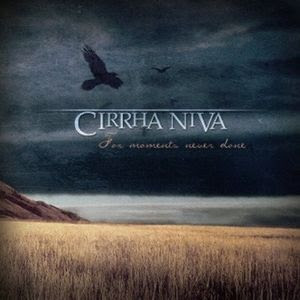 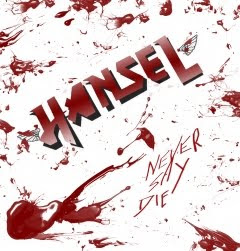