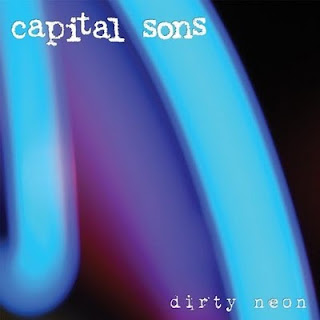 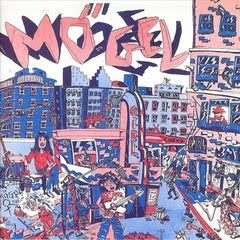 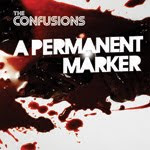 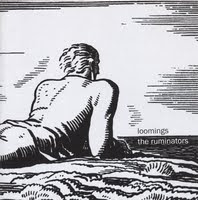 " Learn To Fly" is latest offering and 4th issue of long time runnin' act - The Delgado Brothers. A mentioned band is a " best kept secret" out of L.A. scene, as a many of reviewers used to say about its music, and what is more important about its legacy. The Delgado Brothers in best possible way recapitulate american music tradition, and blends elements of roots music, rock, blues, soul. Its sound is full of New Orleans pastiches, southern emotionals, and gospel touches. Also a specific realizations of its materials has showed some similiarities with Neville Brothers, or even The Band legacies. " Learn To Fly" is album with 12 brilliant tracks, and each of present songs posses identical qualities. " Learn To Fly" is absolutely enjoyable product with many inspirative moments, well-done production, and pleasent atmosphere.