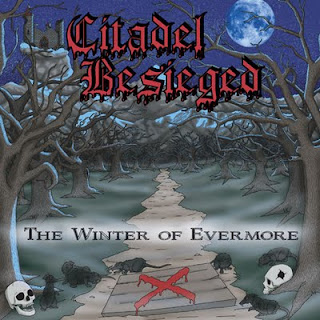 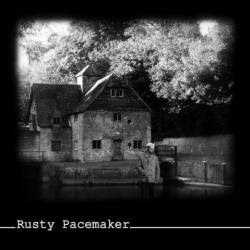 RUSTY PACEMAKER - Blackness And White Light
Written by Branimir Lokner
Saturday, 25 June 2011
RUSTY PACEMAKER
"Blackness And White Light "
( Solanum Records ) 2010.
CD
Dark rock - AUSTRIA
Rusty Pacemaker is a dude from Austria, who started out his personal musical travelling in 2003 year. 7 years after, he has released with practically own forces, a debut full-length entitled " Blackness And White Light". I have to add, that he very seriously runnin' a promotional part of entire carreare, and many webzines, nationally, as same as abroad, follows up his activities. " Blackness And White Light": has introduced Rusty as a emotional writer, whose songs are mainly done in melancholic and darker mood. A lyrical approach is pretty insightful, and judging by musical options we can find dark rock traces fullfield with some gothic varients as welll. Rarely we can hear some other elements as a maybe doom or metalic includings, but evidentally, 80's and 90's influences are present here and there. Most of the songs posses a darker atmosphere, where arrangments strictly follows up a songs motorizations. Rusty has offered equalizing materials, without a any typical or leading song, but also without weacker momemnts..
Rating : 7 / 10
C / o : www.rustypacemaker.com
Posted by Branimir Lokner at 9:09 PM No comments: 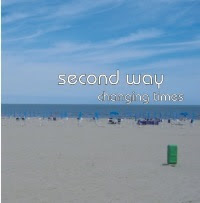 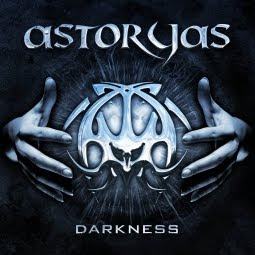 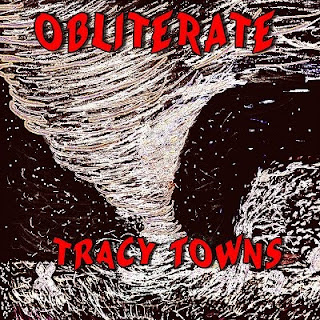 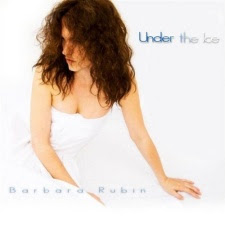 BARBARA RUBIN - Under The Ice
Written by Branimir Lokner
Saturday, 11 June 2011
BARBARA RUBIN
" Under The Ice "
( Self released / BTF ) 2010.
CD
Various genres - ITALY
Barbara Rubin is a Italian born composer, singer/songwriter and classically trained musician. Her debut album from previous 2010 year receives mainly a positive reactions and recomandations. She has recorded and released album with colaboration of her friends, also well-trained musicians, and what we can find on " Under The Ice" album are 11 seriously penned songs. Many different musical variants are present on album, from modern pop and rock, to progressive and symphonic parts as well. A vocal harmonizations, as same as songs arrangments, are nothing less than remarkable elements of comlete offering concept. In some way Barbara knows to remind on Tori Amos, Elkie Brooks, Kate Bush, Judie Tzuke, but she is absolutely unique author and performer." Under The Ice" hide a many intrigrant and enjouable places, and as a album is absolutely recomandable.
Rating : 8 , 5 / 10
C / o : www.myspace.com/barbararubinmusic
Posted by Branimir Lokner at 11:59 AM No comments: