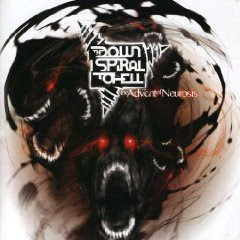 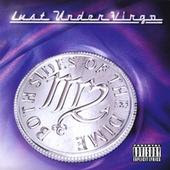 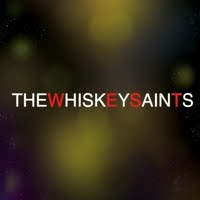 Mosaik is German based band formed back in 2003 year. Till, now they have released a 2 CD's, a first one "Schiksal" in 2005, and actuelle one " Stille Nacht" during the previous 2008 year.A group work as a quartet, and its stylish option basically communicate with progressive tendencies.
But, they aren's a classical progressive metal, or progressive rock band, cos' in its musical offerings we can find many other crossing elements, as a art rock, folk rock, fusion.... Atmosphere in present songs is different from case to case, and generally a songs are different among them. Also we can find in its conceptions influences from various periods and musically a band has accepted 70's legacies, as same as 90's and newer standards.
"Still Nacht" comphrises some interesting ideas, even that offering materials aren' t easy to acceptables for avarage listener's ear.

Italian act Tempesta isn't a new name on national underground metal scene. Their roots are in 1992 year, and they comes out from island of Grado, not far away from Gorizia. With actuelle one, a band has offered a 5 issue, so, we can sat that thay are discographically pretty relevant. Also a group shared a stage with acts such as a : Garden Wall, Vison Divine, Eldritch, Pino Scotto.... and till now they received a respectable attention in homeland metal circulation. Musically, a Italian trio has offered own variant of heavy/speed/thrash metal, with clear 80's and 90's influences, and same traces as well. I have to say that vocalizations in songs posses in some aspects a different performing level, and some comparazitions with punk and hard core
approaches comes to mind. They posses melodicity, but also its songs are done with evident rawness and similiar playing energy. They have offered a 5 tracks on its actuelle EP, and complete material are sung in Italian language. A possible most influental track could be a 4th song " Parole Come Fucili". 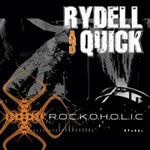 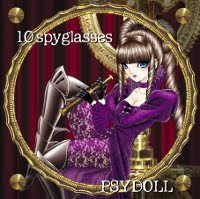 Psydoll are trio from Tokyo, Japan, fronted by pretty interesting and charming female singer Nekoi. Other two persons responses for sound and vision are Ucchi and Loveless. A group is continiously active a respectable period, and also they did a lotta activities in promotional segments. A band also performs not so rare in Europe, and its works are noticed with attention in critical and audience circulation. " 10 Spyglasses" is its actuelle album offering, where we can find 10 various tracks, done with evident artistic approach and same realizations. Psydoll communicate with few genres forms as a industrial, goth and punk, but its stylish views also touches a few other elements. They are pretty original and in many aspects unique. Their songs and general present materials aren't easy to acceptable, but they have showed enough artistic challenges and few interesting ideas as well.
Rating : 7,5 /10
C / o : www.psydoll.com
www.myspace.com/psyberdoll
Posted by Branimir Lokner at 1:08 PM No comments: 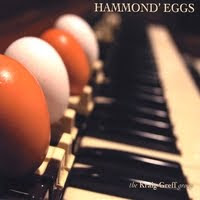 Kreig Greff is a skilful performer on Hammond B-3 instrument. He is also a longest period in a saddle, and his musical experience is really impressive.
With his 3 assistents, he has recorded a still actuelle album from previous year, entitled " Hammond' Eggs", where we can find 8 nicely done instrumental tracks. The Kreig Greff Group musically has offered a portion of keybord orientired amalgam of 60's flavoured jazz/blues/r'n'b, fulfield with strong groovy pastiche as well. A followers of keybord groovy instrumental works will surely find many interesting places in "Hammond' Eggs" materials. A production of album is modern and musicians have found an inspirative connective lines between 60's period and actuelle mentioned stylish tendencies. Some comparabilities logically could lead to Jimmy Smith and his legacies, but general Greff's performing approach sustein also many other different technical elements. " Hammond' Eggs" is also a pretty pleasent and enjoyable album for possible wider listeners population, and there's no doubt that Kreig Greff and his assistents has introduced themselves in respectable manner.