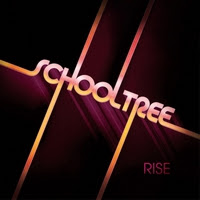 
Schooltree is a band fronted by key author, vocalist and keyborder Lainey Schooltree.Some of the reviewers compare her authors views and methods of vocalization with Kate Bush and Tori Amos, but undoubtlly her entire carrear deserve respectation.
" Rise " is a actuelle album, a full-length with 9 tracks in, done in art rock/progressive/medieval mood, with serious, but theatrical lyrical exposures, and complexive musicianship. Many elements and genres variants Miss. Schooltree and her compagnions combines in performing and releasing signiture, so we can find here and there neo-classical includings, a 70-s progressive touches, celtic/medieval details, and some sort of conceptual variants too. Nice work, pretty listenable, but at the same time unpretencious and serious. 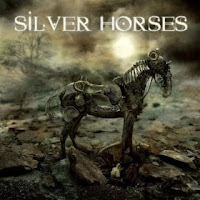