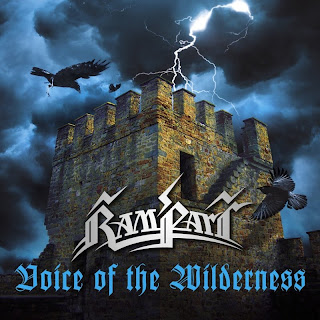 Labels: Rampart - Voice Of The Wilderness